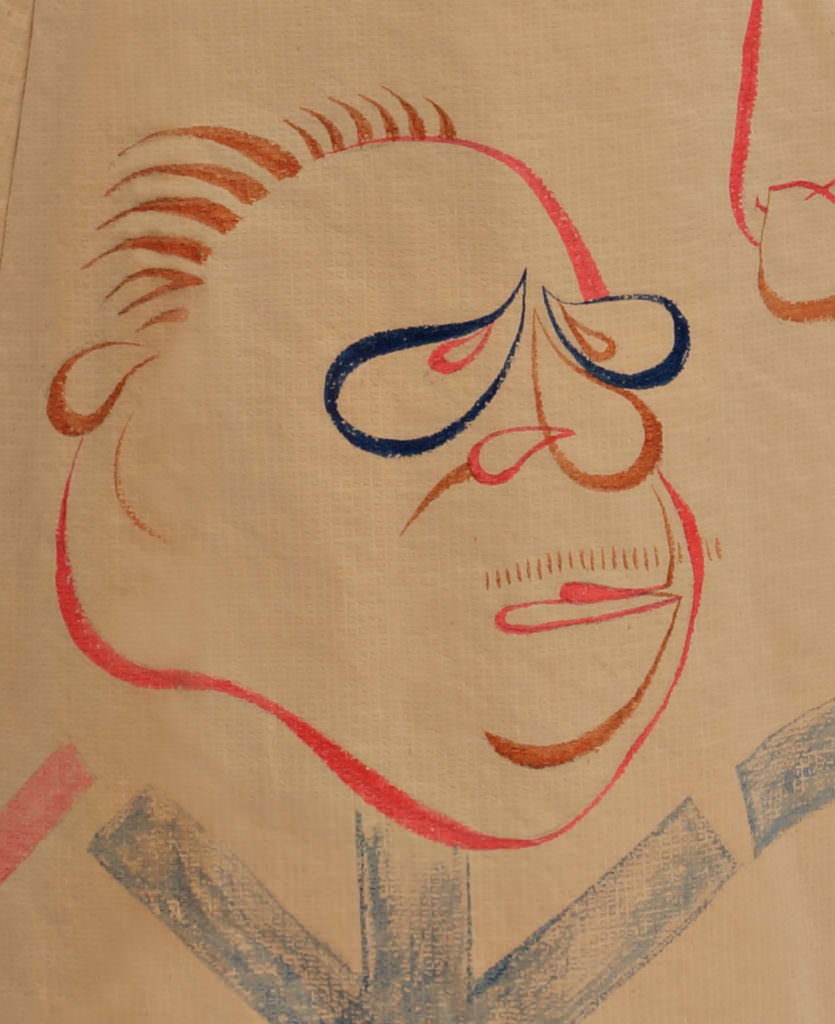 Born in Toronto, Eleanor Ellis moved to Montreal early in her life with her parents and two siblings. Her father worked in the garment industry before passing away when Ellis was seven. Ellis left school at the age of 15 to work in the fashion industry in order to support her family. Through the 1930s, she modelled and designed clothes for labels distributed across Canada. In 1944, she married Jacob Winfield, who ran a successful lumber company.

In 1952, Ellis partnered with Simon Levin to create Levin-Ellis Ltd., a women’s dress manufacturing company, which operated out of a room at 1470 Peel Street until 1962.

a 1959 event featuring copies of couture by members of the Association of Canadian Couturiers. Eaton’s then carried these designs the following year. In 1960, Levin-Ellis also showed a “Mexican and Moorish- inspired” tunic dress copied from Colpron-D’Anjou and a line-for-line copy of a Mario Di Nardo ball gown in a floral-print Canadian cotton fabric. Levin-Ellis was a member of the Dress and Sportswear Manufacturers’ Guild and took part in the organization’s fashion shows.

Sometime between 1960 and 1963, Ellis began her own women’s dress manufacturing company under the name Eleanor Ellis Ltd., at the same address as Levin-Ellis, which ran until the late 1970s. Her brand was built on affordable cocktail and evening dresses. Simpson’s commissioned her to produce copies of a Jeanne Lanvin couture dress at a much lower price point than the original. Her couture copies of international designers like Chanel and local talents like Mario Di Nardo received media attention and praise. She also participated in fashion shows for fabric brands such as Celanese Paris and Arnel.

Ellis made a point of using Canadian fabrics and supported Canadian companies, expressing disappointment in the federal government for its failure to support domestic industry and exports.

Her garments often featured in the National Collection shows of the International Ladies’ Garment Workers’ Union. In February 1967, Eleanor Ellis designed a paper floor-length dress and coat with political caricatures and Expo 67 and Centennial logos by Robert Lapalme, presented as a novelty showpiece to announce Expo. In the same show, she won the Critics’ Choice Award for Best Cocktail Dress with a red lace coat topping a white chiffon dress accompanied by red and white lace bloomers. Her garments carried the Union Label, signifying the use of Canadian fabrics and labour.

After closing her company, Ellis continued working in the fashion industry into the 1980s as a director of Simac Ltd., a manufacturing company based in Hong Kong and associated with Canadian and British fashion producers.